One of my new year’s resolutions for 2020 was spending more time building happiness, and less time trying to buy it readymade.

In that spirit, this is the year I finally learnt to solder (thank you, mechanical keyboards obsession), and started dabbling with DIY electronics. 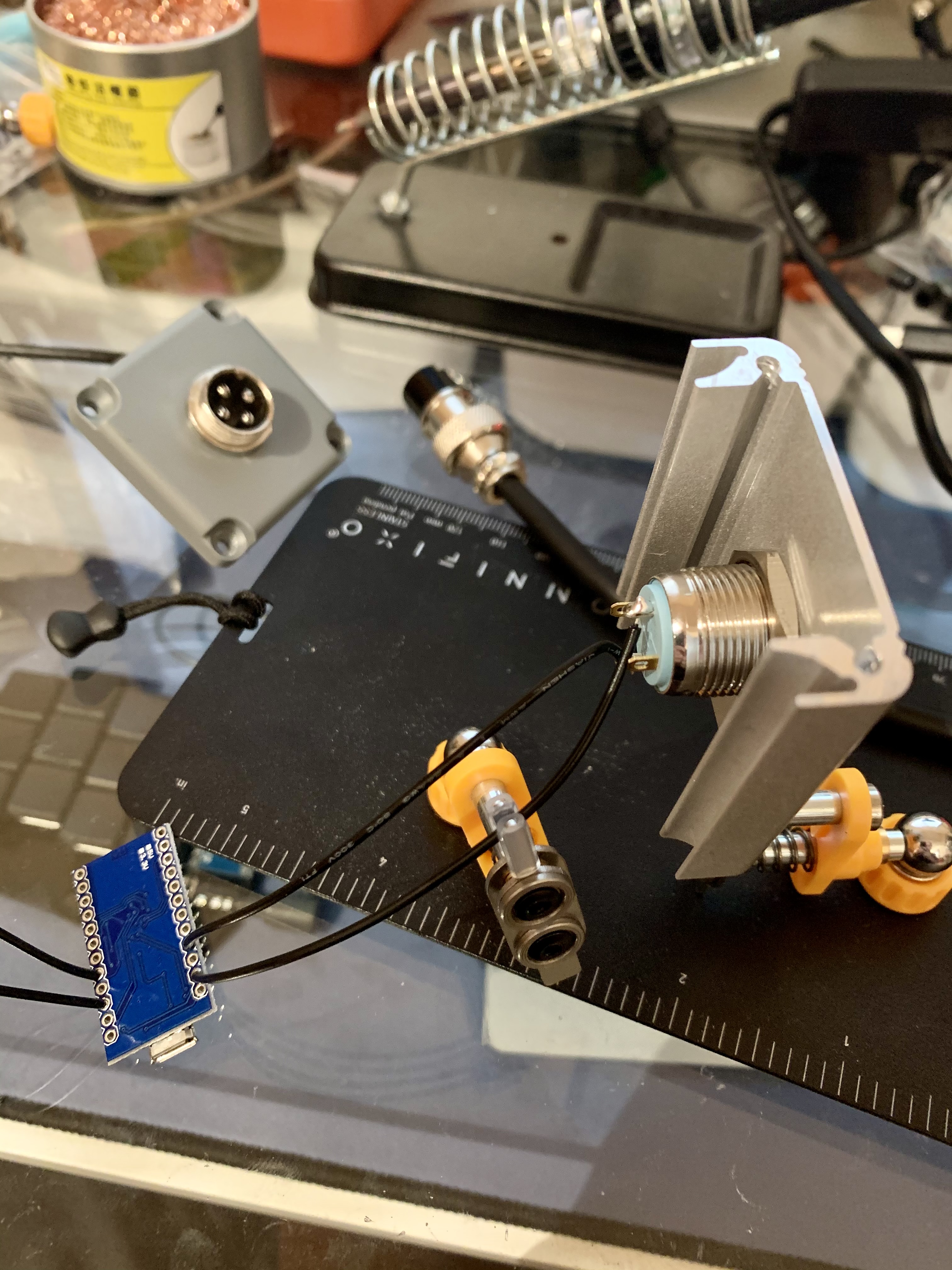 As an end of year project, I decided to build a Christmas gift for my wife (well, I actually planned on building it earlier in the year, but the parts took forever to arrive). It is a box that thinks it’s a keyboard. You plug it to a computer, and it types pseudo-random love sentences when you press the green button (they’re not really random, I just wrote a very large list of them and the box picks a different one every time). 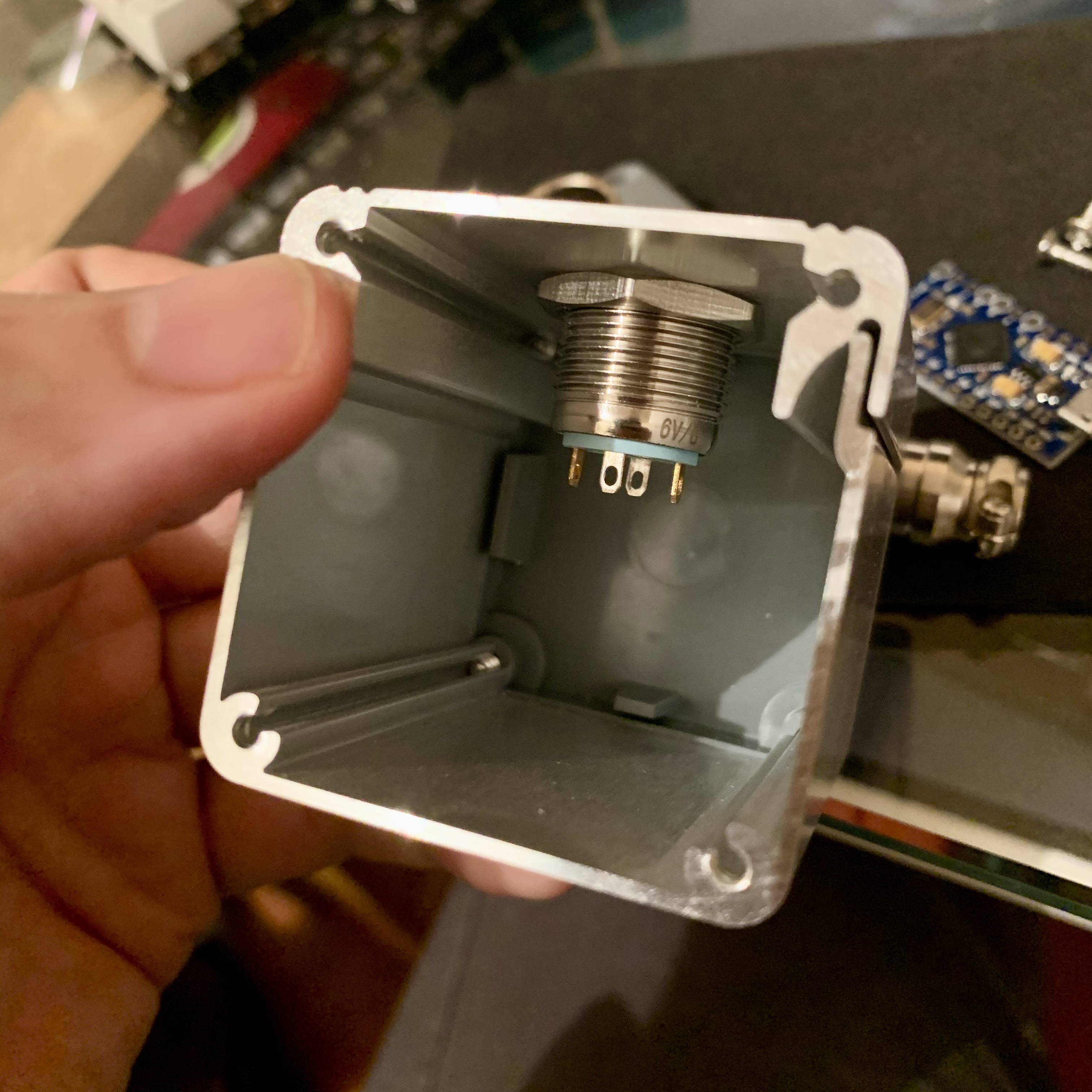 Getting it into a state where I would not be ashamed of gifting it was a small odyssey, but totally worth the trouble just for the look on my wife’s face when she started using it on Christmas day’s morning. 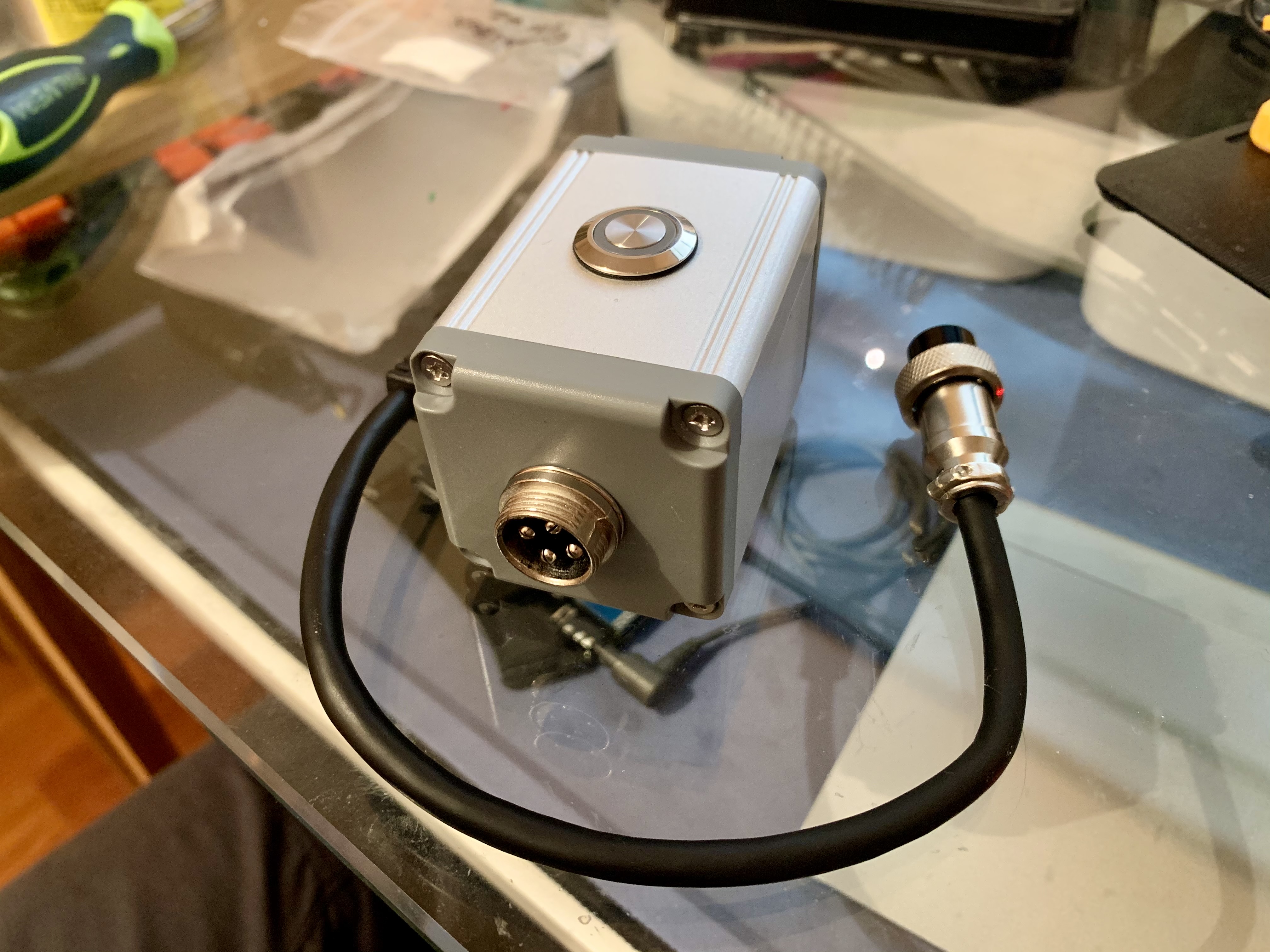 Here’s hope 2021 will bring more opportunities for this sort of “non-productive” hacking.

Have a Merry Xmas y’all! 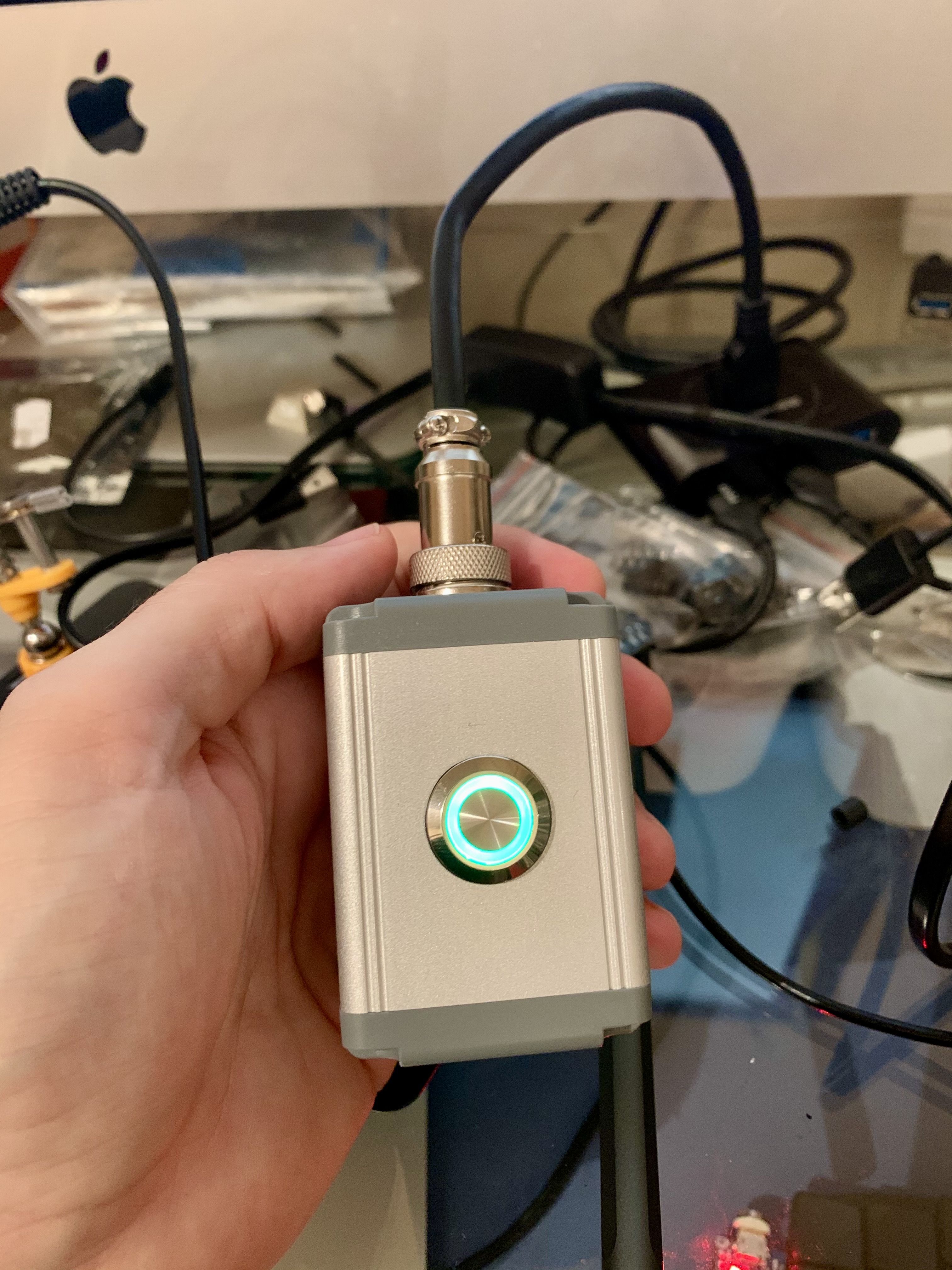 Disclaimer: this is in no way a full description of how to build the thing, just some notes I think might interest you in case you’re thinking about doing the same.

This is an extremely basic device, and you can build a minimal version of it with a Pro Micro, two cables and a switch. Just find a nice box to throw everything inside, and call it a day. I got slightly more fancy with some parts, but only because I was going for a certain look. Here’s everything I used, with links to the providers I used:

My first prototype used QMK, since that’s what I’ve been using for all my keyboard hacking this year. I used the firmware for the Ferris Sweep Compact keyboard, since I was working on one at the time and it is one of the simplest keyboards in the repo (it doesn’t even use diodes).

But I’m not a fan of waste, and it felt overkill to use QMK for this project. Also, I wanted to play with Arduino code at some point, and this felt like an easy project to get started. Accidentally, I learnt that using Arduino means I don’t have to put the board in DFU mode to flash it (as is the case with QMK). That is extremely convenient, since you can then update the software without disassembling the box.

I found this article really helpful (I ultimately ended up doing things slightly different, but it’s a good intro anyway). I did not need to implement debouncing code on my button, as recommended on the article, but your mileage may vary.

Here’s the code I’m using on the Arduino board:

One last thing: make sure to test the device on the target machine, especially if it is using a different keyboard language than the one you’re using on your development machine 😅